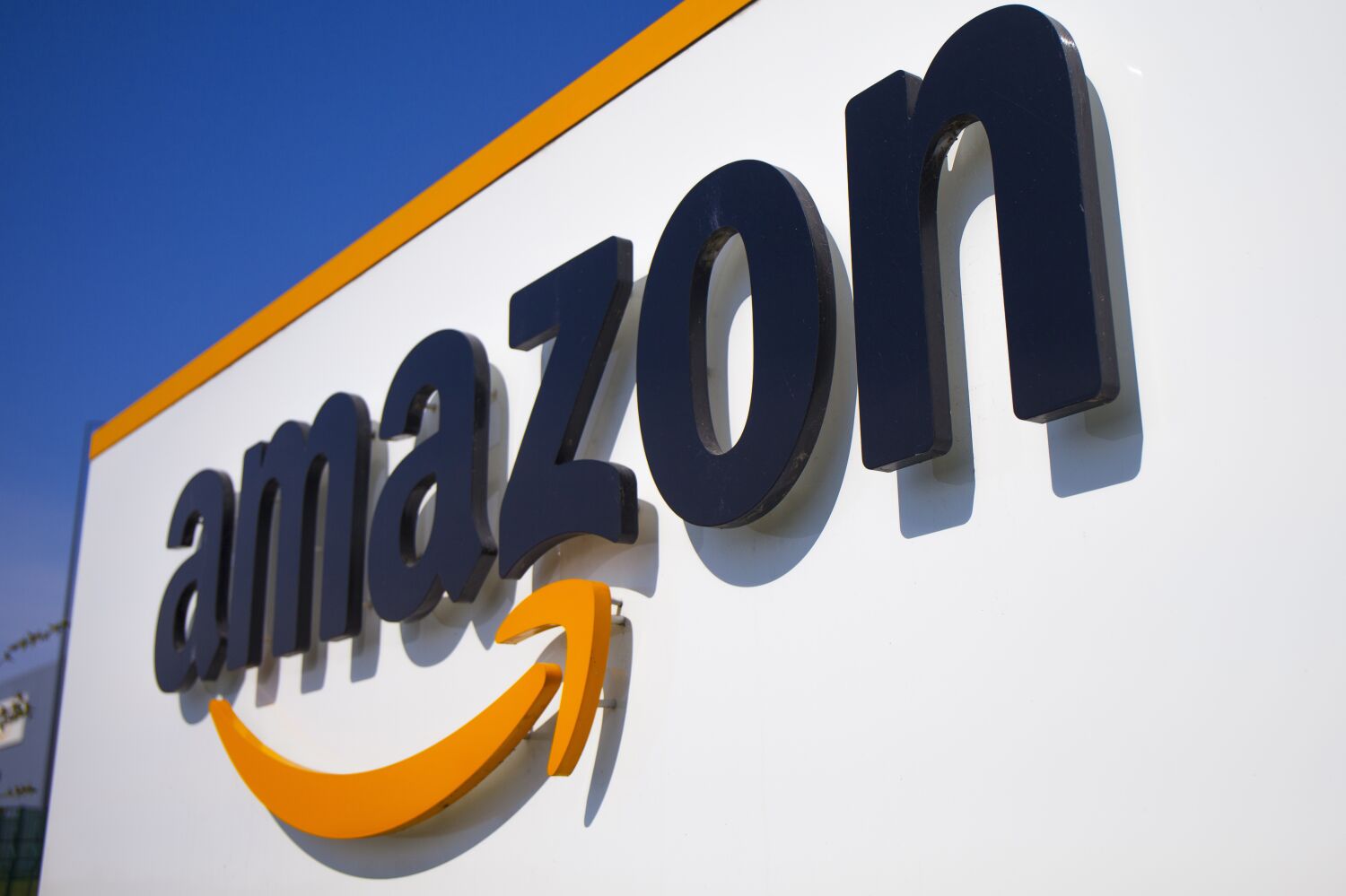 Amazon is laying off more than 18,000 workers. Salesforce is shedding 8,000, and Twitter has let go thousands more.

While we should never minimize the difficulties of people facing an unexpected layoff, these announcements by major tech companies are not a large-scale tragedy for the American economy. What would be very bad news is if we saw a marked slowing of the economy, leading to far more layoffs by large and small businesses in a wide variety of sectors.

While job loss can be traumatic for workers, especially from long-held jobs, the reality is that these large-scale layoffs in tech are just a tiny blip in the U.S. labor market, with its 160 million workers. In a strong labor market, like the one we’re in currently, close to 1.4 million workers are fired or laid off from their jobs in an average month. Another 4 million leave their jobs voluntarily. With more than 6 million workers getting hired each month, most of those who lose their jobs can count on relatively short spells of unemployment.

This fits with data on the length of time that workers spend unemployed. The most recent reports from December showed that the typical period of unemployment was less than nine weeks.

Going without work for nine weeks can still be a serious hardship, but most recently laid-off workers will be eligible for unemployment benefits, which are around 40% of wages in most states. Higher-paid workers, which would include most of those in the tech sector now facing layoffs, are also likely to have some savings to help them get through a stretch of unemployment.

The workers being laid off by the tech giants are also likely to be re-employed more quickly than people in other sectors. The unemployment rate in the information industry was just 2.2% in December, compared with 3.5% overall.

But should our economy slow, and layoffs expand to other industries and business sizes, we could meet the recession risk that many economists fear as a result of the Federal Reserve Board’s interest-rate hikes. These are explicitly designed to slow the economy and reduce hiring. The rationale is that the economy was seeing too much demand, which was pushing wages and prices higher.

The rate hikes are intended to reduce demand for housing, cars and other items. This would reduce the number of jobs in the most affected industries, lessening workers’ bargaining power and leading to smaller pay increases and less upward pressure on costs and prices.

Should this push to slow the economy go too far, then we will see a very different picture in terms of layoffs and quits, as well as the prospects for workers getting rehired. In the strong labor market we see today, quits outnumber layoffs by close to 3 to 1. In 2009, during the Great Recession, the number of people being laid off was roughly 20% higher than the number of people quitting their job every month.

It was understandable that few people wanted to quit their jobs in the Great Recession; the prospect for finding new jobs was not very good. The typical period of unemployment stretched to almost 20 weeks by the start of 2010. Furthermore, many workers ended their period of unemployment by simply giving up looking for a job, rather than becoming employed. This was an awful period for the tens of millions of workers who were unemployed for stretches of time and for those seriously concerned about losing their jobs.

While that is very different from the labor market we face today, with unemployment reaching its lowest level in more than half a century, economists are wary about the Fed’s rate hikes going too far and leading to another recession. The Fed is right to be trying to slow inflation, which got out of hand at the end of 2021 and first part of 2022. The housing market in particular was seeing double-digit inflation.

The rate hikes have succeeded in flipping the picture in the housing market, where prices have stopped rising and are now falling in many parts of the country. The supply chain problems that led to big price increases earlier in the recovery are largely over, and the price of items such as appliances and furniture are now falling.

This is a great success story for the Fed. However, if it raises rates too high, triggering another recession, reports of large-scale layoffs in tech — or in any sector — will be much worse news than they are today.

Dean Baker is a senior economist at the Center for Economic and Policy Research. He is the author of several books including “Rigged: How Globalization and the Rules of the Modern Economy Were Structured to Make the Rich Richer.”