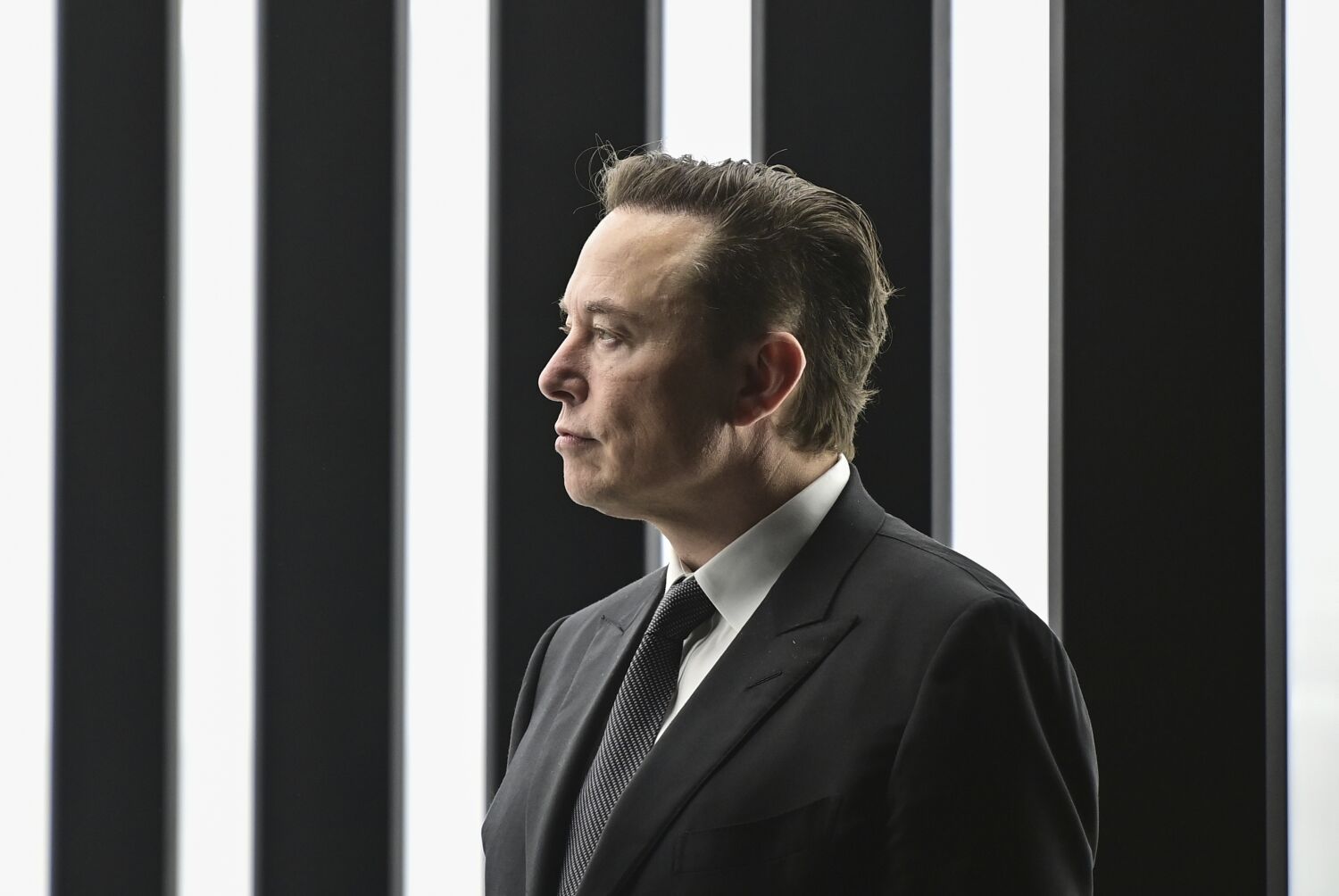 A day after Twitter suspended several journalists who cover Elon Musk, it appears the company has reversed course and restored the accounts.

The move comes after Musk held a Twitter poll asking whether the accounts should be restored “Now” or “In 7 days.”

“The people have spoken,” the tech company’s controversial multibillionaire owner wrote in a tweet Friday night. “Accounts who doxxed my location will have their suspension lifted now.”

That account, called @ElonJet, remained suspended as of Friday night.

Among the journalists suspended Thursday were Ryan Mac from the New York Times, Donie O’Sullivan from CNN, Matt Binder from Mashable, Drew Harwell from the Washington Post, political pundit Keith Olbermann and Steve Herman from the government-funded Voice of America. Musk had suggested Thursday night that the suspensions would last seven days.

Olbermann’s last tweet asked people to re-create word for word Harwell’s post and link to an article by independent journalist Aaron Rupar, whose account was also suspended, that criticized Musk for his “populist cosplay” while being one of the richest men in the world.

While most of the accounts suspended the night before appeared to have been restored by Friday night, Olbermann’s account did not come up in a search.

It appeared that the suspended accounts could still participate in Twitter Spaces, as several of the banned journalists discussed the news in a live audio chat room Thursday night.

Musk joined briefly to confirm that posting a link to a page that provided real-time location tracking, such as @ElonJet, was “ban evasion” and no different from directly posting live locations.

Musk’s apparent connection of the reporters’ suspensions to doxxing drew swift criticism as people pointed out that the reporters did not share any location data or provide real-time tracking.