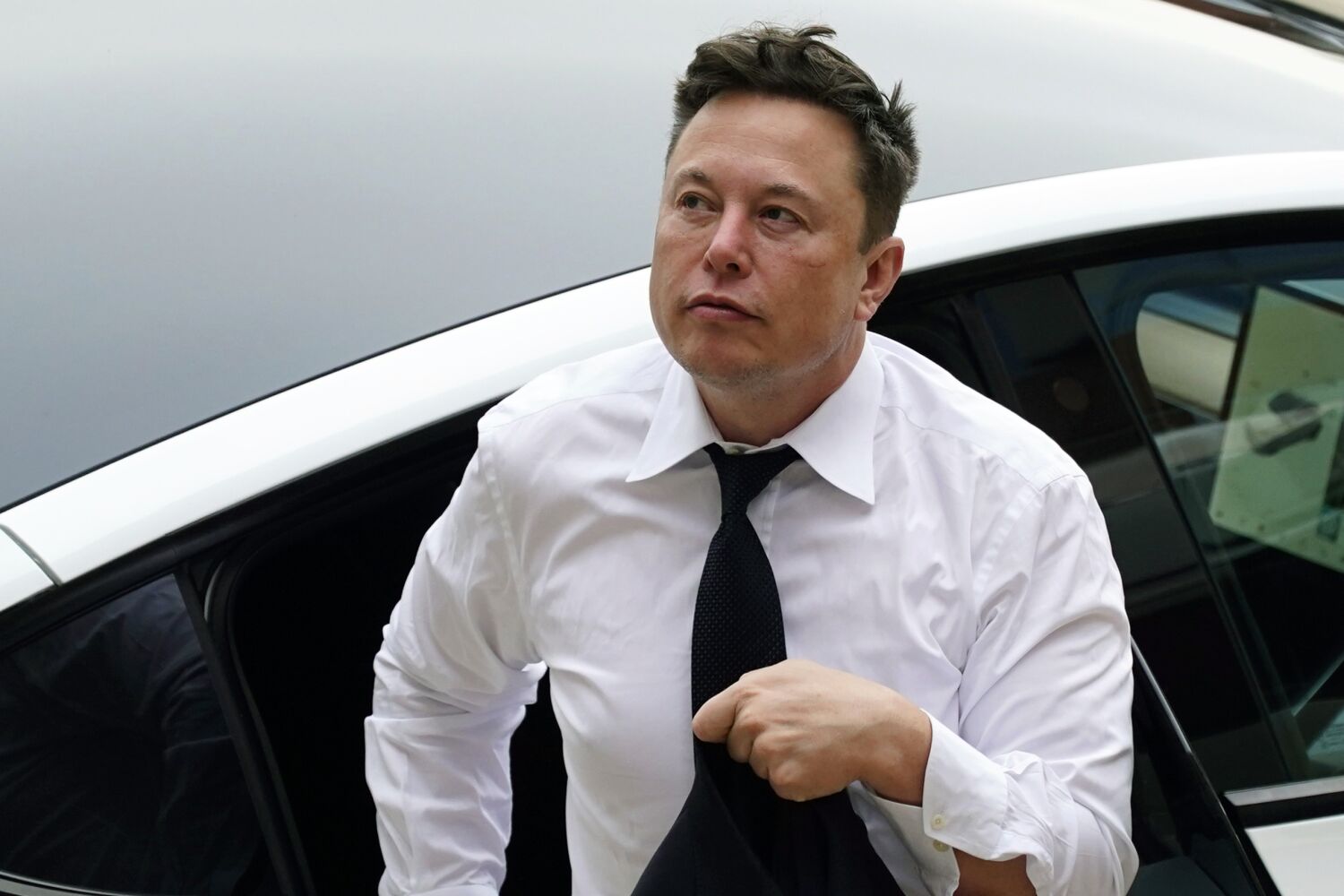 After Twitter suspended an account that had been providing publicly available flight data for Elon Musk’s private jet, the social media platform’s new owner and chief executive suggested that the page put him and his family in danger.

In a three-tweet thread, Musk said any account providing “real-time” location information of any person would be suspended because “it is a physical safety violation.” The billionaire also alleged that on Tuesday night, a “crazy stalker” followed and climbed onto the hood of a car carrying Musk’s son.

Musk promised to take legal action against the college student who ran the flight-tracking account, which went by @ElonJet, and any “organizations who supported harm to my family.”

On Thursday, the Los Angeles Police Department said no police report had been filed about the incident that drew Musk’s concern.

“LAPD’s Threat Management Unit is aware of the situation and Tweet by Elon Musk and is in contact with his representatives and security team,” the department said in a statement. “No crime reports have been filed yet.”

The police statement comes as Twitter and Musk face increasing scrutiny over a wave of suspensions, including several journalists who cover Musk.

Among those whose accounts were suspended Thursday night are Ryan Mac from the New York Times, Donie O’Sullivan from CNN, Matt Binder from Mashable, Drew Harwell from the Washington Post, political pundit Keith Olbermann and Steve Herman from the government-funded Voice of America.

Harwell’s last post before being suspended was about Twitter removing the account of one of its competitors, Mastodon, for posting a link to its own version of the @ElonJet account that tracked Musk’s plane, according to a tweet from NBC News reporter Ben Collins.

O’Sullivan and Binder’s accounts were suspended after they shared the LAPD’s statement.

Binder said Thursday that he was suspended immediately after sharing a screenshot from O’Sullivan of the statement.

“I did not share any location data, as per Twitter’s new terms. Nor did I share any links to ElonJet or other location tracking accounts,” Binder said. “I have been highly critical of Musk but never broke any of Twitter’s listed policies.”

Musk, a self-described free speech absolutist, vowed to make sweeping changes to the social media platform once he finalized his control over the company, though last month, he tweeted that his “commitment to free speech extends even to not banning the account following my plane, even though that is a direct personal safety risk.”

“We don’t make exceptions to this policy for journalists or any other accounts,” Twitter’s head of trust and safety, Ella Irwin told the Verge via email.

“Criticizing me all day long is totally fine, but doxxing my real-time location and endangering my family is not,” one tweet read.

“They posted my exact real-time location, basically assassination coordinates, in (obvious) direct violation of Twitter terms of service,” said another.

Musk also briefly joined a Twitter Spaces audio chat room in which several of the banned journalists were discussing the news.

Banned Washington Post tech reporter Harwell, who was also in the chat room, responded: “This is reporting … there is reporting value in public data.”