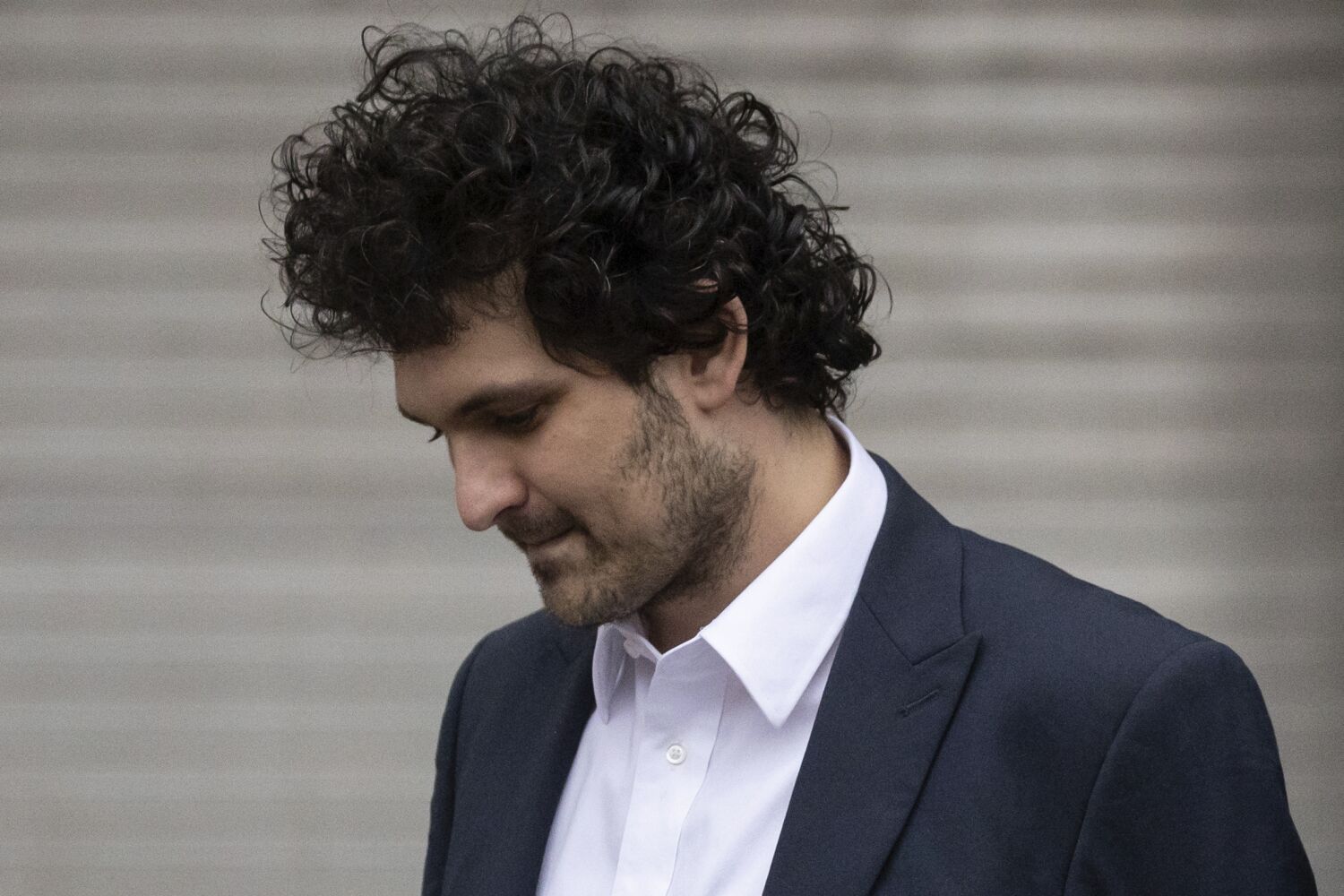 Before his mid-December arrest, cryptocurrency billionaire Sam Bankman-Fried repeatedly claimed that he was a responsible business leader who sought more regulation of cryptocurrency and wanted his industry to be part of the mainstream financial system.

But now that the Commodity Futures Trading Commission, the Securities and Exchange Commission, and the Justice Department are prosecuting the 30-year-old for fraud, the extensive professional relationships he cultivated with current and former federal regulators risk embarrassment for all involved.

As chief executive of FTX, a crypto exchange, Bankman-Fried hired multiple former federal regulators who helped connect him with top officials at the CFTC, the agency that he hoped would be charged with regulating his industry, emails show.

Many of Bankman-Fried’s top deputies were former regulators. Ryne Miller, FTX’s general counsel, previously served as legal counsel to Gary Gensler, the then-CFTC chairman who is now the chairman of the SEC.

Mark Wetjen, FTX’s former head of policy and regulatory strategy and current director at LedgerX, an FTX affiliate, formerly served as the acting chairman and a commissioner at the CFTC after being nominated to the position by President Obama.

Jill Sommers, another former CFTC commissioner, also served on the FTX U.S. Derivatives Board of Directors.

Miller helped arrange for Bankman-Fried to meet and dine with former CFTC Commissioner Dan Berkovitz, the current general counsel for the SEC, emails The Times obtained through a Freedom of Information Act request show.

Miller set up the October 2021 dinner for Berkovitz and Bankman-Fried at Rasika West End, an upscale Indian restaurant in Washington, D.C. Zach Dexter, CEO of LedgerX, Wetjen, and Michelle Bond, the CEO of the Assn. for Digital Asset Markets, were also invited to the dinner, but the records don’t make clear whether they attended.

“I think the last time I went there with you was at your CFTC going away dinner with Gary, in 2013,” Miller wrote to Berkovitz. Emails show Berkovitz paid Miller back for his $50 share of the dinner.

Miller also invited CFTC Commissioner Dawn Stump to dinner with Bankman-Fried or to visit the FTX offices in Chicago on Nov. 3, 2021. It is uncertain whether Stump accepted the invitation; she could not be reached for comment. Stump left her position with the CFTC in April to work for Solidus Labs, a cryptocurrency company.

“I won’t comment. I understand the questions, but not commenting on inquiries right now,” Miller told The Times when asked about the emails.

The SEC declined to comment on Berkovitz’s role in the current case against Bankman-Fried and other FTX and FTX-affiliated employees. On the same day that The Times asked questions about his role, Berkovitz announced his resignation from the SEC, effective Jan. 31, 2023.

“Reaching out to seek some time to discuss with you a LedgerX matter of considerable urgency,” Wetjen wrote to Behnam on Aug. 26, 2021. “Can you please accommodate a request to have a brief discussion on this? Many thanks for considering.”

Wetjen, LedgerX CEO Dexter and others were able to secure a meeting with Behnam just hours later.

“These few emails show that the CFTC had an open-door policy to meet basically whenever FTX wanted to meet, including [with] the then-acting chair,” Dennis Kelleher, president of Better Markets, a nonprofit that advocates for financial regulation, told The Times. “FTX hired former CFTC officials for the purpose, obviously, to access and influence the CFTC, where FTX had a pending radical proposal to dramatically change the structure and operations of clearinghouses.”

“Over the past 14 months, we met 10 times in the CFTC office at their request all in relation to … this clearinghouse application,” Behnam added. “There were very, very strong feelings about this application. And I felt I needed to be engaged as the chairman of the agency that met directly with FTX and Mr. Bankman-Fried.”

The clearinghouse application was never approved, said Steven Adamske, a spokesperson for Behnam.

Bankman-Fried was slated to testify before the House Financial Services Committee on Dec. 13, but was arrested in the Bahamas the night before. In his prepared written testimony, Bankman-Fried planned to say that he was pressured into signing the Chapter 11 bankruptcy documents that released his control of the now-bankrupt company.

“Most of that pressure came from Ryne Miller,” Bankman-Fried wrote in the prepared testimony, adding that attorneys with Sullivan & Cromwell, the law firm overseeing the bankruptcy proceedings, also pressured him. “They also called many of my friends, coworkers and family members … some of whom were emotionally damaged by the pressure. Some of them came to me, crying.”

Bankman-Fried was extradited back to the U.S. to face trial in the Southern District of New York. On Thursday, he was released into his parents’ custody on a $250-million bond.

“We believe that this is the largest ever pretrial bond,” Assistant U.S. Atty. Nicolas Roos said. Bankman-Fried will have travel permission from his parents’ home in Palo Alto to the U.S. District Court for the Northern District of California.